Apple releases version 1.0 of QuickTime, a multimedia extension for playing color video, transforming the capabilities of personal computers. Before QuickTime, only specialized computers could play color video. QuickTime allowed anyone with a personal computer to do so and it changed the history of computing – in more ways than one. It was the patent infringement battle over QuickTime that led to the now-famous truce between Steve Jobs and Bill Gates in 1997 that helped Apple survive long enough to transform itself in the 2000’s.

This article provides great information on the untold story of QuickTime and its importance in the development of the technology industry. 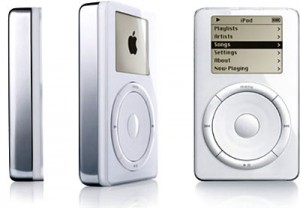 Apple ships the first iPod, the device that changed the course of both the music and technology industries. Of course, at the time, most “experts” could only focus on the fact that other devices cost less and may have had more impressive technical specs. Sort of like they do today. I guess when it comes to “experts” and Apple devices, they haven’t learned their lesson yet! 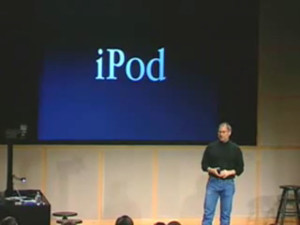 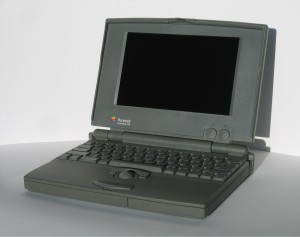 At the COMDEX computer expo in Las Vegas, Apple introduces the first line of PowerBook notebook computers, the PowerBook 100, PowerBook 140, and PowerBook 170. The first truly portable Macintosh, the PowerBook line redefined portable computing and set the bar for future laptop designs. For example, the PowerBooks were the first laptop to have a trackball positioned in front of the keyboard. Most existing PC laptops of the time ran DOS and were therefore keyboard-oriented, requiring the use of external mice. 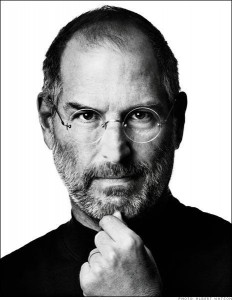 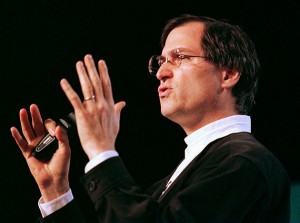 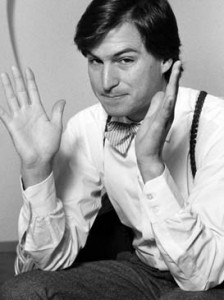 Five months after losing control of the company in a boardroom battle with John Sculley, Steve Jobs resigns from Apple. Jobs goes on to found NeXT and purchase Pixar before eventually returning to Apple.