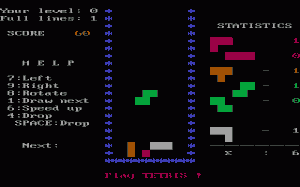 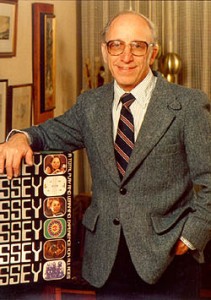 Ralph Baer, generally considered the father of the video game industry, applies for a patent on a TV game system he designed. This patent eventually leads to the Magnavox Odssey, the first home video game machine. Ralph Baer is also well-known for many other products such as the electronic game SIMON. 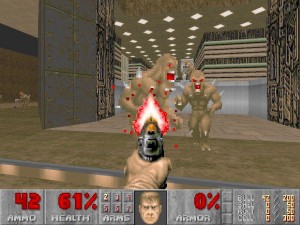 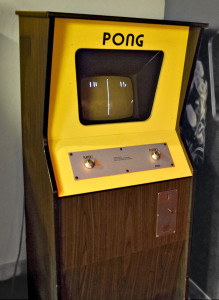 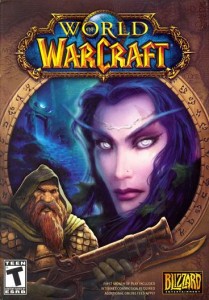 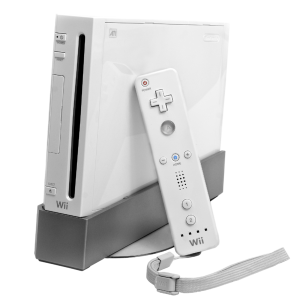 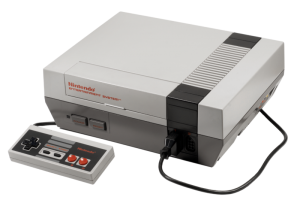 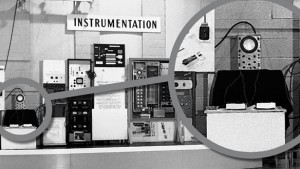 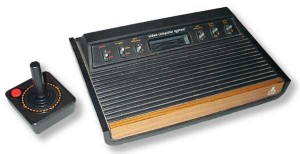 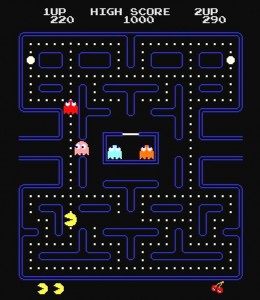