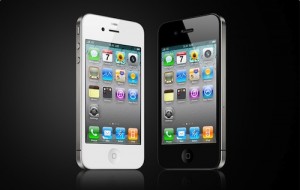 After a wild lead-up involving a prototype being lost at a bar, Apple’s iPhone 4 officially went on sale. Later the iPhone 4 would then become the subject of the Antennagate controversy. With so much attention given to the phone, it was no wonder it went on to set sales records.