Compaq Computer purchases Digital Equipment Corporation for $9.6 billion. Digital, or DEC, was a pioneering company in the early history of computers from the 1960’s – 1980’s. Unfortunately, as was seen with many companies, they were slow to recognize the rise of the PC which ultimately led to the sell-off of all the company’s business units, cumulating with the final sale to Compaq. Compaq itself was eventually merged with HP. 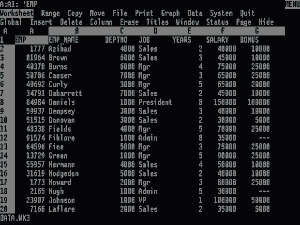 The Lotus Development Corporation releases Lotus 1-2-3 for IBM computers. While not the first spreadsheet program, Lotus was able to develop 1-2-3 because the creators of VisiCalc, the first spreadsheet, did not patent their software. 1-2-3 outsold VisiCalc by the end of the year and 2 years later Lotus bought out the assets of VisiCalc and hired its main creator as a consultant. 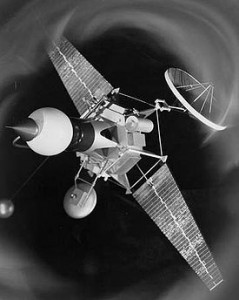 Ranger 3 is launched to study the Moon. The space probe was designed to transmit pictures of the lunar surface to Earth stations during a period of 10 minutes of flight prior to impacting on the Moon. Due to a series of malfunctions, the spacecraft missed the Moon by 22,000 miles. 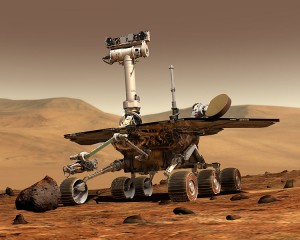 Opportunity rover (MER-B) lands on surface of Mars, three weeks after its twin, Spirit (MER-A), touched down on the other side of the planet.

Alexander Graham Bell inaugurates U.S. transcontinental telephone service, speaking from New York to Thomas Watson in San Francisco. President Woodrow Wilson and the mayors of both cities were also involved in the call. 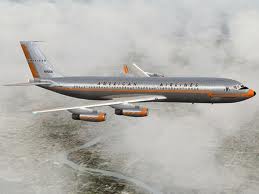 The first transcontinental commercial jet trip was made by an American Airlines Boeing 707, from Los Angeles to New York. 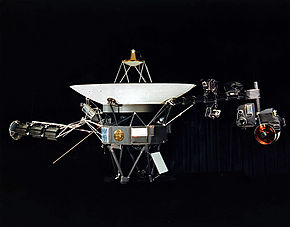 The interplanetary probe Voyager 2 makes the first fly-by of the planet Uranus. During its study of Uranus, it finds 10 previously undiscovered moons. 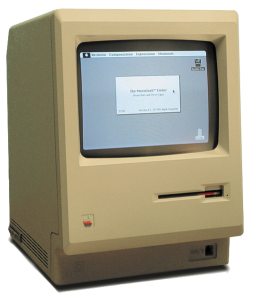 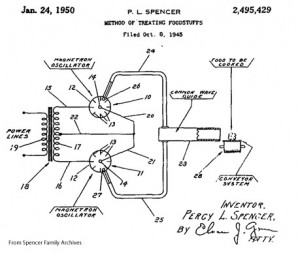 The original microwave oven patent was issued to Percy LeBaron Spencer under the title “Method of Treating Foodstuffs.” Five years earlier, Spencer accidentally discovered that microwave energy could heat food when a chocolate bar in his pocket melted while he was experimenting with a microwave tube. Microwave tubes were originally designed for RADAR systems. 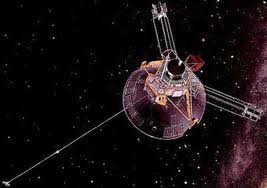 The last successful contact was made with the spacecraft Pioneer 10, one of the most distant man-made objects in the universe. Pioneer 10 is heading in the direction of the star Aldebaran in the constellation Taurus at roughly 2.6 AU per year. If Aldebaran had zero relative velocity, it would take Pioneer 10 about 2 million years to reach it.