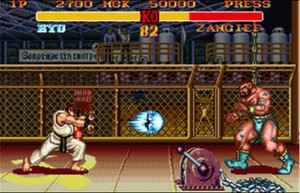 I still have this game so if anyone is feeling saucy, the smack downs can resume at any time.