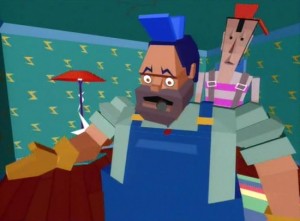 The British rock band Dire Straits releases their fifth album, Brothers in Arms, which will become the first CD to sell over a million copies. It was the most successful album release on compact disc for over two decades. I guess “Money for Nothing” was more than a song title.