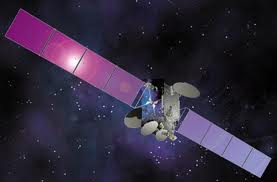 Telstar 401, a satellite owned by AT&T that transmitted computer data, phone calls, and television programming, suddenly fails for no apparent reason. AT&T attempts for over a week to reestablish contact, but ultimately fails. While AT&T never officially acknowledges the possibility, many scientists believe that a major solar storm may have contributed to the failure of the satellite.