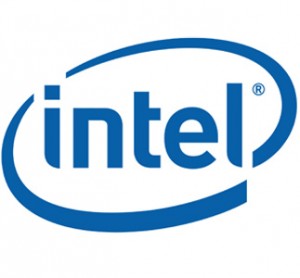 Robert Noyce, Andy Grove, and Gordon Moore incorporate Intel in Santa Clara, California to build microprocessors. Their first processor, the 4004, was released in 1971 for use in calculators. IBM’s choice of Intel’s 8088 processor for use in the IBM PC led to Intel’s emergence as the premier manufacturer of processors still to this day.