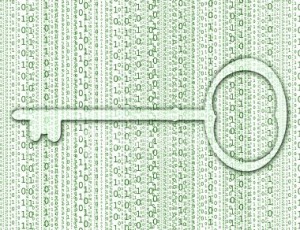 A group of users organized over the Internet cracked the Data Encryption Standard — the strongest legally exportable encryption software in the United States — after five months of work. The United States bans stronger encryption software out of fear that it would be used by terrorists, but companies designing the software say such restrictions are worthless because foreign countries offer much stronger programs.