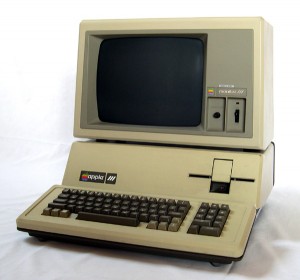 At the National Computer Conference in Anaheim, California, Apple Computer introduces the Apple III. It is the company’s first attempt at a business computer, its first departure from the Apple II architecture, and it will also become Apple’s first real failure. Apple expects the Apple III to be released in July, but in one of the worst cases of delay in tech history, the system wouldn’t reach stores until January. Once released, the Apple III will be plagued by component failures that would ultimately lead to large recalls. The Apple III never recovered from it’s original negative reception and was discontinued by Apple in 1984