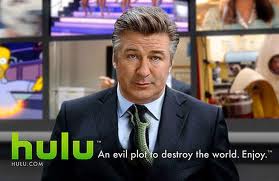 The video streaming service Hulu is launched to the public. Hulu has since become a focal point for the ongoing development of “streaming TV” along with the agonizing by TV networks and movie studios. It also revealed Alec Baldwin to be an alien, which didn’t surprise anybody.