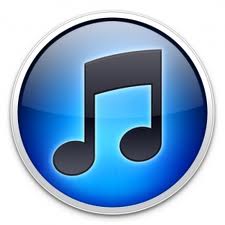 Apple announces that its has sold its ten billionth song through its iTunes Store. The ten billionth song, “Guess Things Happen That Way” by Johnny Cash, was purchased by Louie Sulcer of Woodstock, Georgia, whom Apple awarded a US$10,000 iTunes Gift Card. It took Apple over five years to sell its first five billion songs but only a year and a half to sell its second five billion songs.