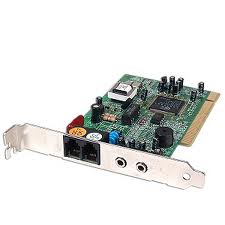 The V.90 modem standard is announced and agreed upon. This ended a couple of years of customer confusion, as two competing 56k modem protocols (K56Flex and X2) were in common use at the time. The V.90 standard unified the protocols and was crafted specifically to allow both types of modems to be upgraded via firmware. V.90 was also called V.last by some, as it was expected to be the last possible upgrade to modem technology. It virtually was, because even though V.92 later supplanted V.90, it didn’t increase the top-end speed of modem bandwidth and by that time, broadband access was already eating away at dial-up marketshare.