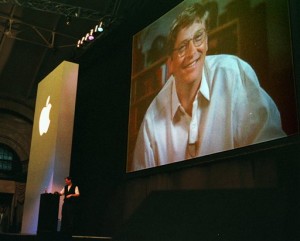 At the Macworld Expo in Boston, Steve Jobs announces that Apple and Microsoft have signed a five-year alliance. Bill Gates famously makes his seemingly ominous “big brother” appearance on the large presentation screen during the announcement. As part of the deal, Microsoft committed to continuing development of Microsoft Office for Mac over the next five years, Apple would make Internet Explorer the default web browser on the Mac, Apple and Microsoft would collaborate on Java compatibility, and Microsoft invested $150 million in Apple stock. However, the most important part of the arrangement is that both companies would cross-license all existing patents along with any new patents over the next five years, Apple would drop their long-running series of patent-infringement lawsuits against Microsoft, and Microsoft paid an undisclosed amount of money to Apple.

The common assumption in the tech community is that Microsoft’s $150 million investment in Apple saved the company. However, the reality is that with Apple holding $1.2 billion in cash at the time, $150 million was a relatively small sum of money. Some now believe the undisclosed amount of money that Microsoft paid Apple was in fact a secret settlement to the patent-infringment claims. Estimated at anywhere between $500 million to $2 billion, this was the real meat of the “cross-licensing” arrangement. It was likely this much larger undisclosed amount, along with the show of confidence that Apple would be around at least another five years, that gave Apple and Steve Jobs the breathing room needed to reinvent Apple into the most valuable company in the world. 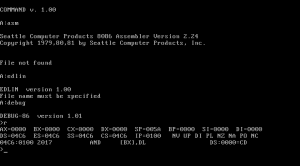 Representatives from an IBM facility in Boca Raton, Florida, where a small group of engineers were secretly developing the IBM PC, meet with Bill Gates and Steve Ballmer of Microsoft to discuss licensing software and an operating system for the still-developing PC. Not having an operating system to offer IBM, Microsoft will eventually buy the rights to QDOS/86-DOS from Seattle Computing Products, which they in-turn license to IBM as PC-DOS, and later license to PC clone makers as MS-DOS. This alliance between IBM and Microsoft forms one of the most dominant platforms in the history of computing, which goes on to crush nearly all other PC platforms in the 80’s and 90’s. Ironically this platform nearly crushes IBM itself as they lost control of the platform to PC clone makers and Microsoft.

Founded six years earlier by Bill Gates and Paul Allen, Microsoft officially incorporated as a company. The timing of the incorporation was about 2 months ahead of the release of the IBM PC, which would soon change the fortune of Microsoft and the entire technology industry. 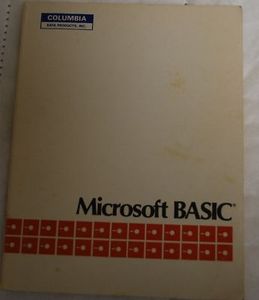 In use at the time by over 200,000 computers with the Z80 and 8080 processors, Microsoft BASIC is introduced for the 8086 16-bit microprocessor. By being one of the first to offer a version of the BASIC programming language for a 16-bit processor and making it compatible with their 8-bit versions of BASIC, Microsoft helped move forward 16-bit computing. But perhaps more importantly, by developing for the 8086 processor, they soon formed a relationship with Seattle Computer Products, one of the first companies building computers with an 8086 processor.

As fate would have it, in 1980 Seattle Computer Products was forced to develop an operating system for their computers because a version of the very popular CP/M operating system was delayed for the 8086. It was this 8086 operating system, which SCP called QDOS (for Quick and Dirty Operating System), that Microsoft soon bought the rights for and licensed to IBM for their new PC. And Microsoft thus began their transformation from a simple software development company in the early history of personal computing to one of the most dominant technology companies in history. 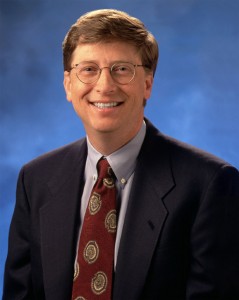 Bill Gates, chairman of Microsoft (Steve Ballmer was CEO at this point) announces that he will transition out of his day-to-day role at Microsoft by July 2008 in order to dedicate more time to the Bill and Melinda Gates Foundation. 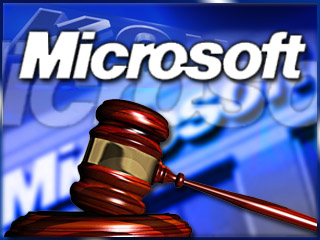 United States District Judge Thomas Penfield Jackson orders the breakup of Microsoft into two companies: one that will develop operating systems and one that will develop other applications. Microsoft immediately announces that it will file an appeal of the judgment. What would have been a monumental event in the history of the technology industry never actually happens, however. The ruling is overturned just over a year later. Microsoft will be sanctioned, but it stays one company. 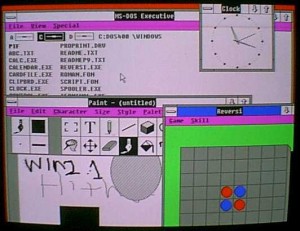 Microsoft releases 2 versions of Windows 2.1 – One for 286 computers and one for 386 computers. Do you remember this version of Windows? No? Not many people do. It wasn’t until version 3 that Windows had any sort of appreciable user base. 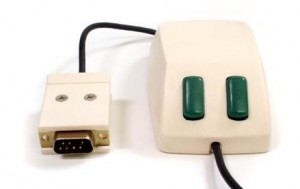