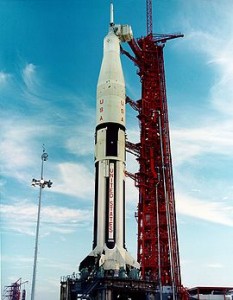 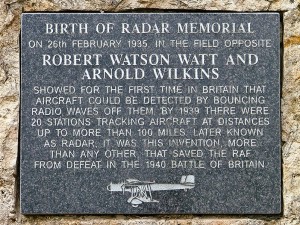 Scottish physicist Robert Watson-Watt, considered by many to be the inventor of RADAR (RAdio Detection And Ranging), first demonstrates its feasibility. Watson-Watt had been experimenting using radio waves to locate thunderstorms and thought of the idea of using it to detect aircraft. The use of RADAR is widely considered one of the key factors for the Allied victory in World War II. The research that went into further improving RADAR branched off into many areas including the invention of the transistor, which of course, allowed the development of many modern computerized technologies.