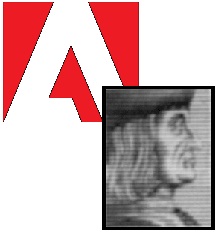 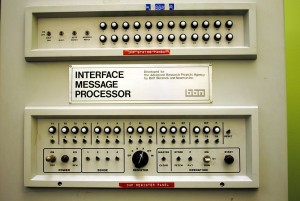 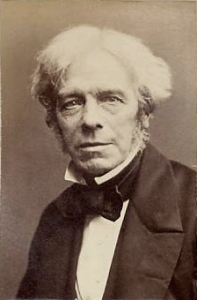 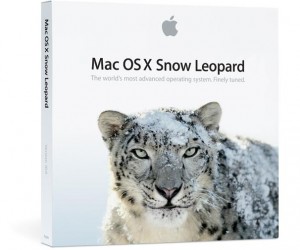 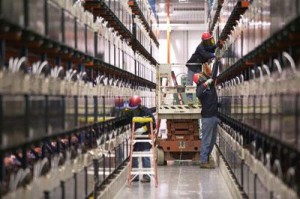 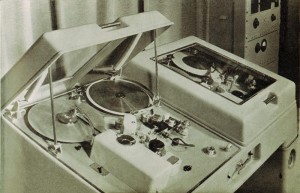 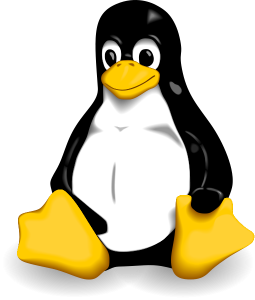 Linus Torvalds posts a message to the Internet newsgroup comp.os.minix with the subject line “What would you like to see most in minix?” This is the first announcement that he is working on an operating system that will one day become Linux.

Posted in Computers, The Internet
4 Comments 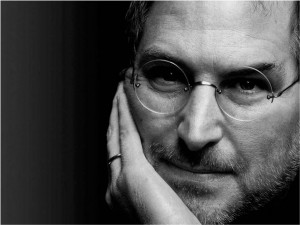 I have always said if there ever came a day when I could no longer meet my duties and expectations as Apple’s CEO, I would be the first to let you know. Unfortunately, that day has come. – Steve Jobs 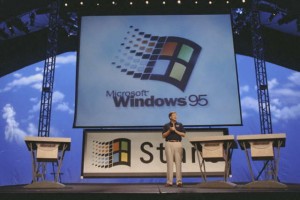 Kicking off one of the largest product launches in technology history, Microsoft releases the highly anticipated Windows 95. More than one million copies will be sold in the first four days of its release.

Perhaps the most famous lawsuit in technology history is decided for Microsoft. Apple claimed that Microsoft’s Windows violated their copyrights on the “visual displays” of the Macintosh. The judge in the case ruled that most of the claims were covered by a 1985 licensing agreement. Other claims were not violations of copyright due to the “merger doctrine”, which basically states that ideas can not be copyrighted. This paved the way for Microsoft to develop Windows 95, which imitated the Macintosh even more so than previous versions of Windows.