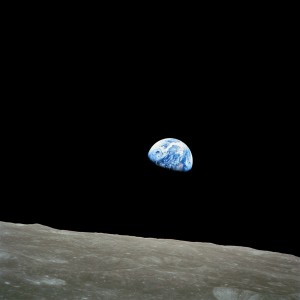 Astronauts Frank Borman, James A. Lovell, and William Anders become the first men to orbit the Moon. Flying in Apollo 8, the men perform 10 total lunar orbits and test many of the procedures that will be used in future lunar missions. Additionally, the men were the first humans to travel beyond low Earth orbit, the first to see Earth as a whole planet, and the first to directly see the far side of the Moon. On Christmas Eve, the crew made a television broadcast from which they read the first 10 verses from the Book of Genesis.  It was the most watched television program ever at the time. 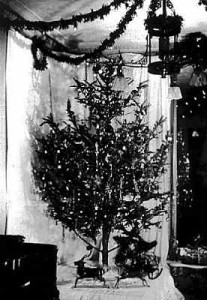 Edward Johnson, an associate of Thomas Edison, has walnut-sized bulbs made specifically for him to wire his Christmas Tree with electric light. The 80 red, white, and blue bulbs formed the first set of electric Christmas Tree lights in history. Prior to this, people would traditionally decorate their trees with wax candles. 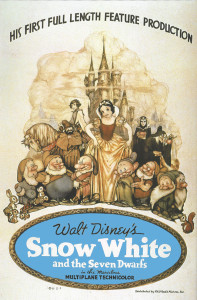 Walt Disney premiers the animated film Snow White and the Seven Dwarfs. It was the first full-length animated feature film taking 3 years and nearly $1.5 million to produce, a massive amount for a feature film in 1937. Walt Disney had to mortgage his house to help finance the film. 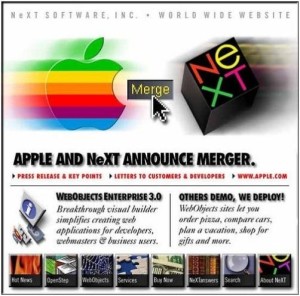 In a surprise move at the time, Apple Computer Inc. announces their intention to purchase Steve Jobs’ company, NeXT, and bring Steve Jobs on board as an advisor to CEO Gil Amelio. The purchase was completed on February 4th of the next year and brought with it the core technology that formed the basis of the future Mac OS X operating system, which itself is the foundation of the iOS operating system that runs the iPhone, iPad, and iPod Touch. Along with the leadership of future CEO Steve Jobs, the resurgence of Apple in the 2000’s and the emergence of The New World of Technology can be traced back to this major event in technology history. 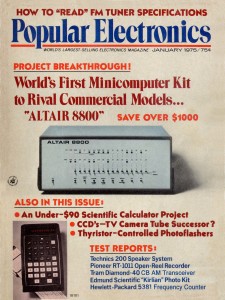 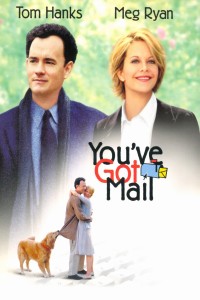 The Warner Brothers motion picture You’ve Got Mail, starring Tom Hanks and Meg Ryan, is released to theaters. While mostly known as a romantic comedy, the film was chock-full of technology symbolism. Primarily I find interesting that the movie’s themes of business and technology was foreshadowing larger charges to come.

Starting with the obvious, the film’s title was the popular notification sound used by AOL for incoming e-mail. This showed just how quickly the Internet had become mainstream with e-mail and on-line dating starting to gain traction in the general population. At the time, AOL was the face of the Internet to those just getting their feet wet. However, it also foreshadowed one of the biggest technology deals in history. Just a little over a year later AOL would buy Warner Brothers’ parent company Time Warner, forming one of the largest media companies in history. However, the dot-com bubble burst and the merged companies never quite meshed. AOL was eventually spun-off in 2009, having lost its status in a more tech-evolved society.

Additionally, the main characters’ choice of technology was telling. Tom Hank’s character, the corporate businessman, used a Windows-based PC (an IBM no less) while Meg Ryan’s character, the small book shop owner, used a Macintosh Powerbook. The common thinking at the time was that Windows PCs were for business and Macintosh computers were for “creative” people. Of course, this was just a few years before the iPod was introduced and Apple re-revolutionized the technology industry in the 2000’s. Apple is now the consumer face of technology, whereas Windows is considered old technology even among business professionals.

The book industry was highlighted, with the movie’s subplot exploring the struggle of small businesses against the expansion of large corporate chains. Yet in the span of about a decade after the movie was released, large corporate bookstores were on the defensive against upstart companies doing business on the Internet. For context, in 1998 after 3 years in business, Amazon.com had yet to turn a profit, yet today Borders is out of business. The rise of social media now gives small companies the ability to effectively market themselves directly to their customer base, giving them a way to compete with large corporations. All this in a relatively short time after a movie helped publicize a computer network. 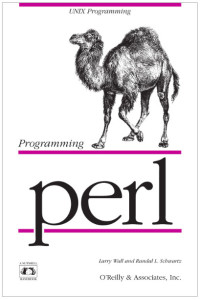 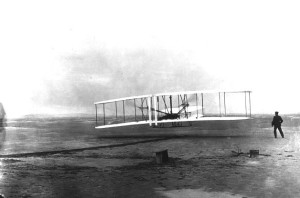 Orville and Wilbur Wright make their famous first controlled and sustained flights with a heavier than air, powered aircraft. Orville made the very first flight which lasted about 12 seconds. Three more flights were made that day by both brothers, with the most successful being the fourth and final flight in which Wilbur flew for 59 seconds. The work done by the Wright brothers helped spawn the aviation industry. 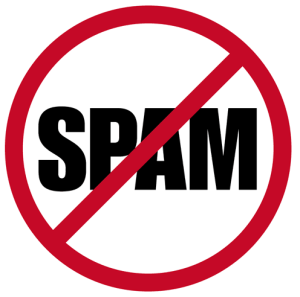 The CAN-SPAM Act of 2003 is signed into United States law. Passed in an attempt to control the growing deluge of junk e-mail, the law’s effectiveness is dubious at best, especially considering political spam is exempt from the law. 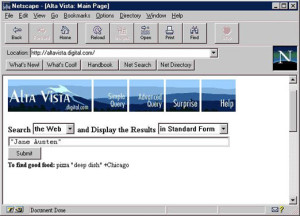 Developed by researchers at Digital Equipment Research Laboratories, the AltaVista search engine is launched. It was the first world wide web search service to gain significant popularity. One of the most popular search engines in the early world wide web, Google didn’t overtake AltaVista until 2001. AltaVista was eventually purchased by Yahoo! in 2003.