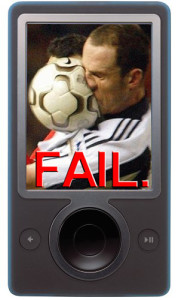 The world waits in anticipation of the year 2000 and the potential disasters that might be brought about by the Y2K bug. Personally, having worked years in a corporate environment getting ready for Y2K, I was pretty confident that nothing major would happen. So just for fun, I set up my home with a remote control to turn off all the lights in my house and the TV our friends would be watching at our New Years’ Eve party. Seconds after midnight, I pushed the remote control in my pocket and everything went out. There were definitely a few people at my house that night who thought the apocalypse had come. Technology practical jokes are so much fun! 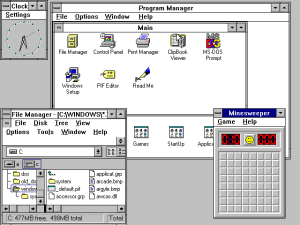 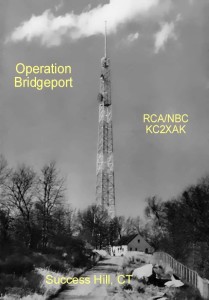 The world’s first projected movie screening takes place at the Salon Indien at the Grand Café in Paris, France. The makeshift theater uses the Cinématographe created by the Lumière Brothers, one of the earliest motion picture projectors in history. Thirty-three people attend at the admission price of one franc each to view 10 films at about 50 seconds each. The first film, La Sortie des ouvriers de l’usine Lumière, was created especially for the occasion. It shows workers leaving the Lumières’ factory in Lyon by foot, by bicycle, and by car. 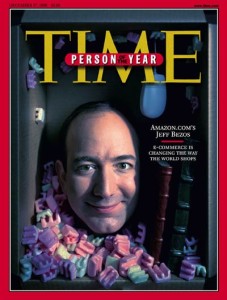 Amazon founder Jeff Bezos is named Person of the Year by Time Magazine. 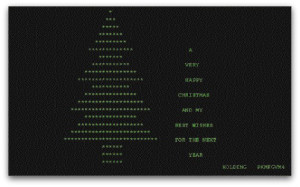 Seven years after introducing the GIF format, during which it became a defacto standard because of its efficient compression algorithm, Compuserve reaches a licensing agreement with Unisys over the use of the patented LZW method in the GIF specification. CompuServe was not aware of the patent when it used the LZW technique in 1987 and Unisys was not aware that LZW was used in the GIF format until 1993. By the time the settlement was reached, the use of the GIF format had become widespread on the early world wide web. During the announcement of the licensing agreement with Compuserve, Unisys made it known that they expected all commercial services or software that used the GIF format or the LZW method to pay licensing fees. While the arrangement would likely not have affected anyone who used GIF graphics on their web sites, the announcement was generally met with outrage. Many people and organizations criticized Unisys for attempting to collect licensing fees on a format that was commonly considered to be freely available. The most famous condemnation was the “Burn All GIFs” campaign by the League for Programming Freedom. The uproar over the GIF licensing arrangement led to the development of the patent-free PNG format. The LZW patent expired worldwide during 2003 and 2004 so the GIF file format is now completely free to use.